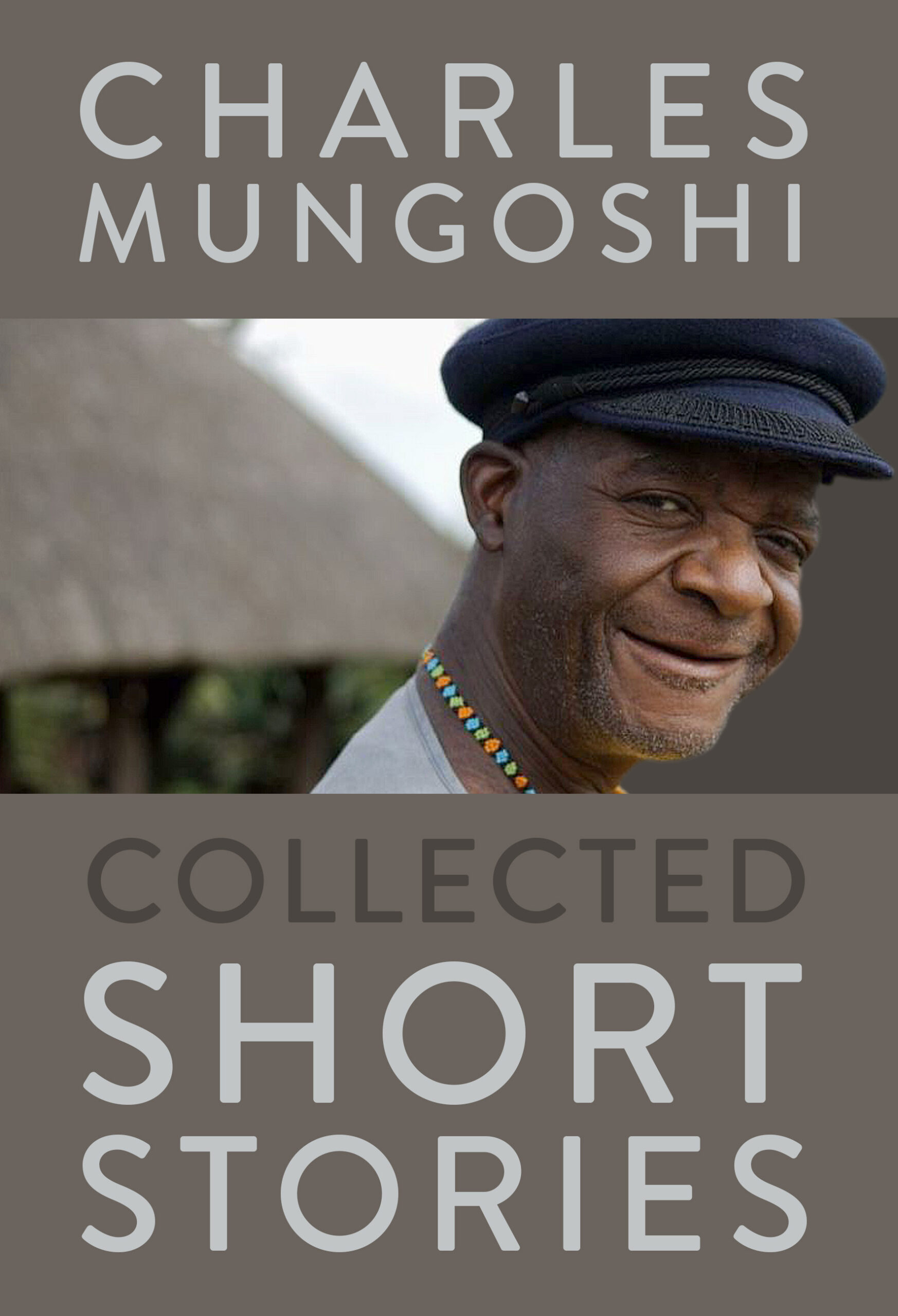 Charles Mungoshi, 1947-2019, novelist, poet, playwriter, editor,
publishing director, translator and storyteller, has written novels
and short stories in both Shona and English, as well as two
collections of children’s stories, Stories from a Shona Childhood
and One Day Long Ago, the former won him the Noma Award.
He has won the Commonwealth Writers Prize (Africa region)
twice, in 1988 and 1998, for two collections of short stories: The
Setting Sun and the Rolling World and Walking Still. Two of his
novels: Waiting for the Rain and Ndiko kupindana kwa mazuva
received International PEN awards.
He held an Honorary degree from the University of Zimbabwe.
His works have been influential school texts since the 1980s, when
his classic novel, Waiting for the Rain, became the first set text
by an African writer, helping to loosen the Europeans’ illiberal
chokehold on Zimbabwean education.
“Charles Mungoshi will always have a special place in my esteem
for the focused clarity, the courageous honesty and depth of
compassion with which he depicted the Zimbabwean condition,
and the lives, hopes and fears of ordinary Zimbabweans. After
reading some of his short stories, I realised that as Zimbabweans
we have many urgent stories that we need to be thinking about and
reflecting on deeply, that do not reach the masses of our people.