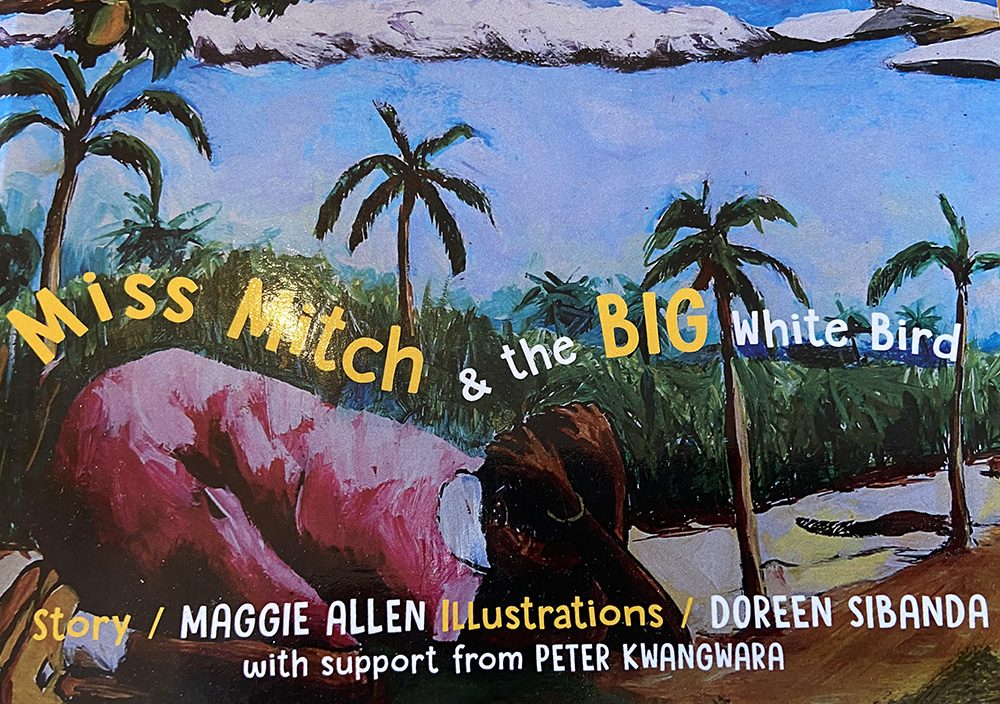 This books explores the life of a young girl from the rural countryside of Jamaica.  Her first experience of an overhead plane in the sky filled her with fear that a giant menacing bird hovered above.  Her fear  was only quelled when her mother explained what planes and travelling were all about.  Some 20 years later, during her 50’s, she found herself travelling on a ship to England to join her fiancé who had left earlier on the Windrush ship bound for the Motherland.

This children’s book wittingly reveals the experiences of a Jamaican girl child who becomes a young  black woman in a white and foreign land.  Her story represents the lives of thousands of black women who came to England during the 50’s and 60’s and worked tirelessly to raise their families in their newly adopted home.

The ‘Adventures of Miss Mitch’ is a multi-part series authored by two dynamic sisters living on two different continents. It offers a historical reflection of the life of their mother Eutella Hudson – the loss, love and courage of leaving her homeland and raising her seven children in a foreign land.  In the context of Black Lives Matter, this little book offers a historical insight into the dynamics of the black immigrant family in a foreign land.